The Ultimate Reaction to a Surprise Proposal – at Trocadero

Davis contacted me when he started solidifying his proposal plans. He decided to do the big ask at the beginning of a European getaway to really set the tone for their trip. They fell in love with Paris on previous travels, so it was the perfect location to pop the question.

Davis also kindly sent along this review about what it was like to propose in Paris with a little help from Pictours. Thank you, Davis! Congrats again to you and Samantha!

“There is absolutely no way I could have pulled off my surprise proposal without Lindsey and Pictours Paris. Proposing is a difficult task in and of itself, but making it a surprise and doing it abroad seemed like a pipedream. When I came across the Pictours Paris website, I actually felt like this may be possible. I reached out to inquire about booking a surprise proposal package months in advance and quickly received a response from Lindsey. She was very nice, upfront, and responsive to my questions. She provided some great suggestions for when and where to pop the question. After seeing some of Lindsey’s other photos taken at the Eiffel Tower, I knew that would be the perfect place and Lindsey knew that sunrise would be the perfect time. Lindsey was also very accommodating and agreed to do a second photo session later in the day.

In the months leading up to the proposal, Lindsey and I exchanged several emails (at least 30). I kept going back and forth on the location and was generally very uncertain and anxious about everything. After all my flip-flopping, we ended up sticking with the original plan – sunrise at the Eiffel Tower. Lindsey assured me that our plan was rock solid. Not only is Lindsey a great photographer, but she’s also a great surprise proposal counselor!

The one thing neither of us could control was the weather. In the week before our arrival in Paris, all of the weather forecasts showed that it was going to rain on the day I was supposed to propose. So, about four days before the “big day,” I emailed Lindsey (again) asking her if we could push back the surprise proposal to the next morning, which was supposed to be sunny. Luckily, she was available and I can’t thank her enough for being so flexible and rescheduling the proposal. We also had to push back the second engagement photo session, which Lindsey also agreed to do. Customer service = 11/10. Such a relief!

On the “big day,” I had to take my girlfriend (now, fiancée) to the Trocadero where Lindsey would be waiting. That morning, Lindsey sent me a few messages via WhatsApp letting me know she was already there and letting me know how many people were there etc., so I knew exactly what to expect once we arrived. Once we finally got there, I made eye contact with Lindsey, and things started to get real. There were two other couples there taking engagement photos (which Lindsey had told me about) at the “spot” where I was supposed to propose, so I wasn’t sure what to do! How was I supposed to make this special moment happen with two other couples taking photographs right next to us? I looked at Lindsey with utter confusion. Then, Lindsey discreetly motioned to me to go ahead and walk towards the “spot.” As we did the other two couples moved away. It was clear to me that Lindsey had spoken with them about my surprise proposal before we arrived. So, once we had the entire space to ourselves, I pulled my girlfriend close and asked her to marry me as the sun was rising behind the Eiffel Tower. She said yes! It was perfect.

Lindsey captured the most beautiful photos of each moment of her reaction. With some close ups and some photos from far away (to capture the full Eiffel Tower in the background), Lindsey covered all the bases. We received the photographs a few days later. When we shared them with friends and family, everyone said they looked like something from a magazine. Some people even questioned whether the photographs were real! We also did a second engagement photo session with Lindsey a few days later, and her photos are just as beautiful! Lindsey was very helpful in picking locations for the engagement photos and made us feel comfortable throughout the session. I didn’t think I would enjoy the engagement session as much as I did. But, it’s hard not to enjoy walking around in some of the most beautiful spots in Paris while getting professionally photographed.

Bottom line, everything went perfectly thanks in large part to Lindsey and Pictours Paris. Like I said, there was no way I could have pulled this off without her. And we have the most beautiful photos to prove it.” 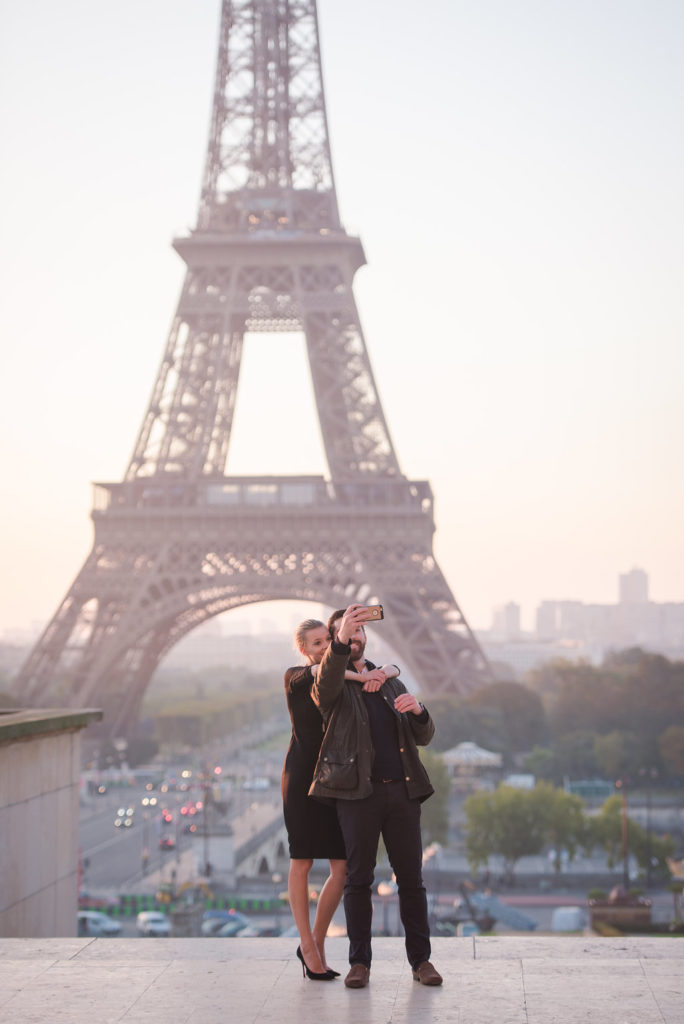 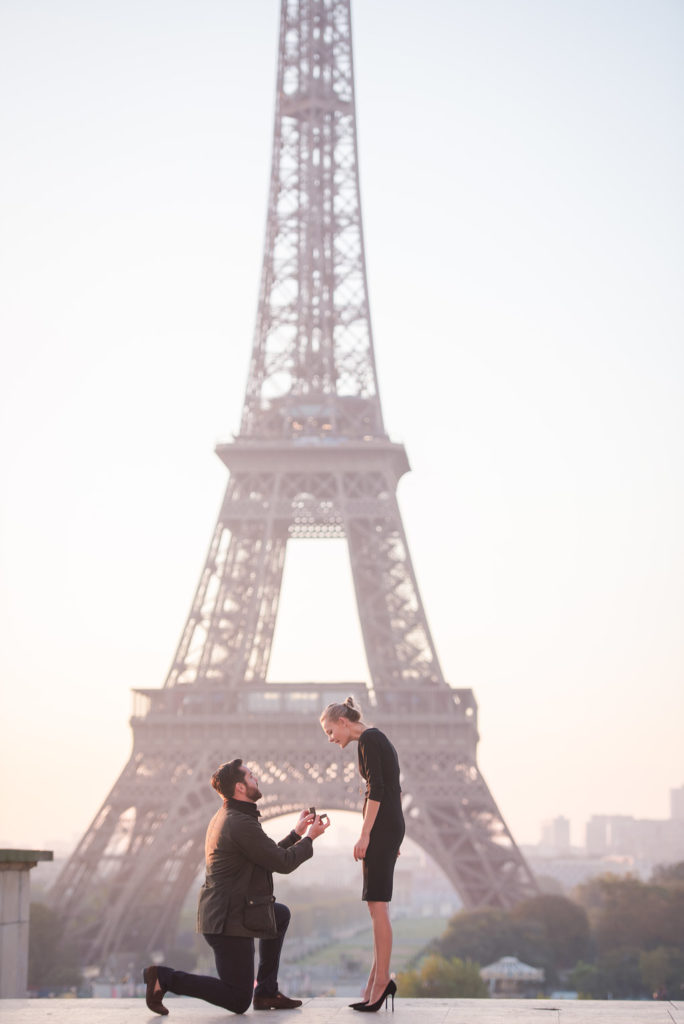 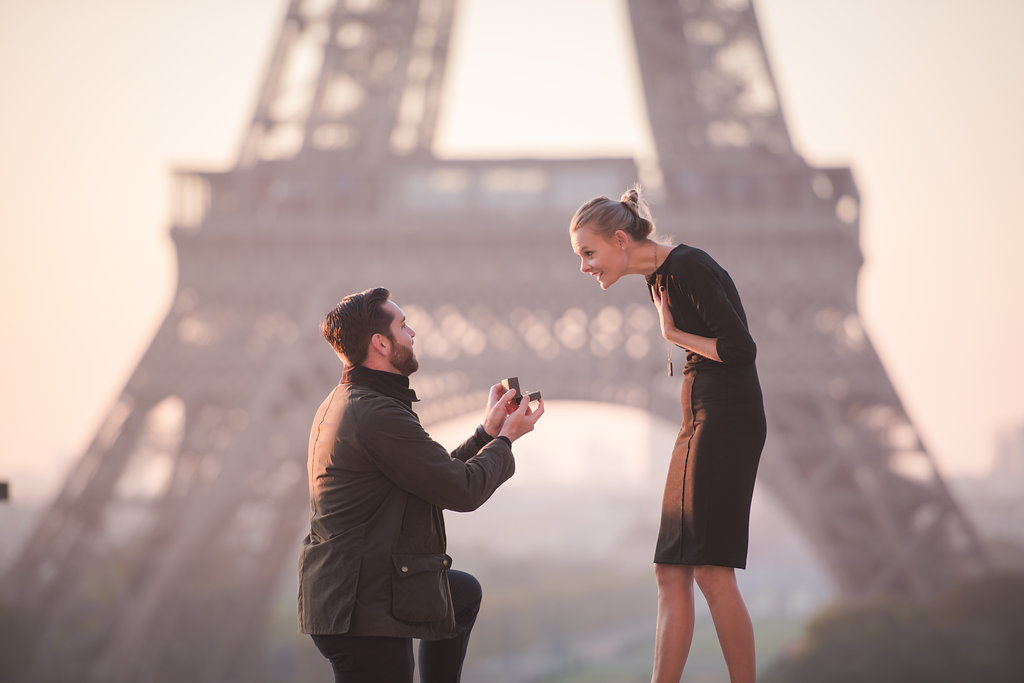 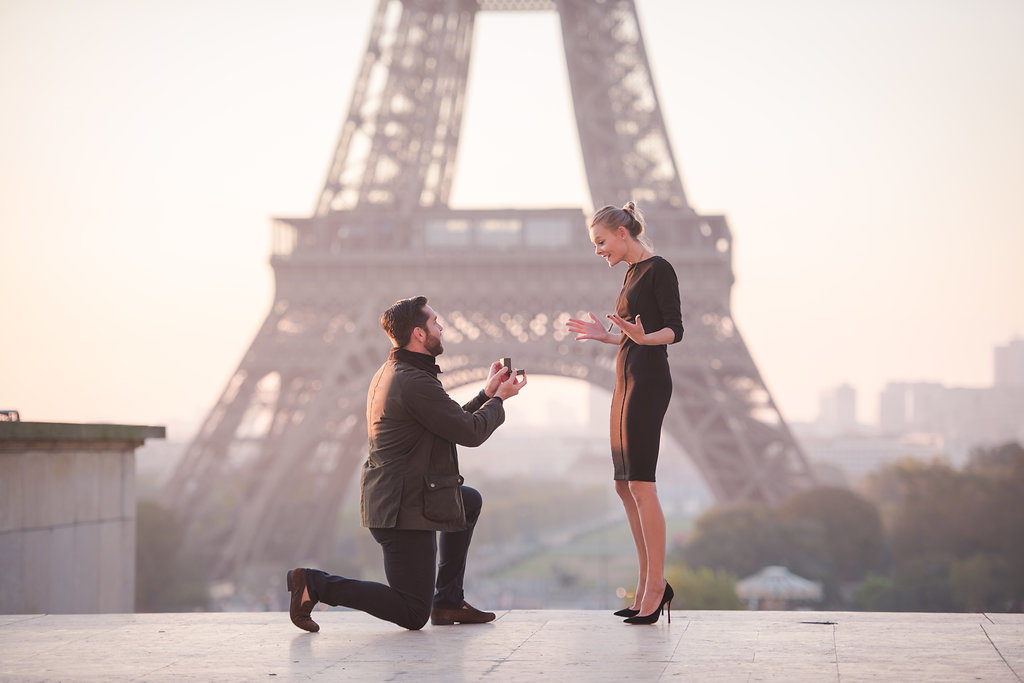 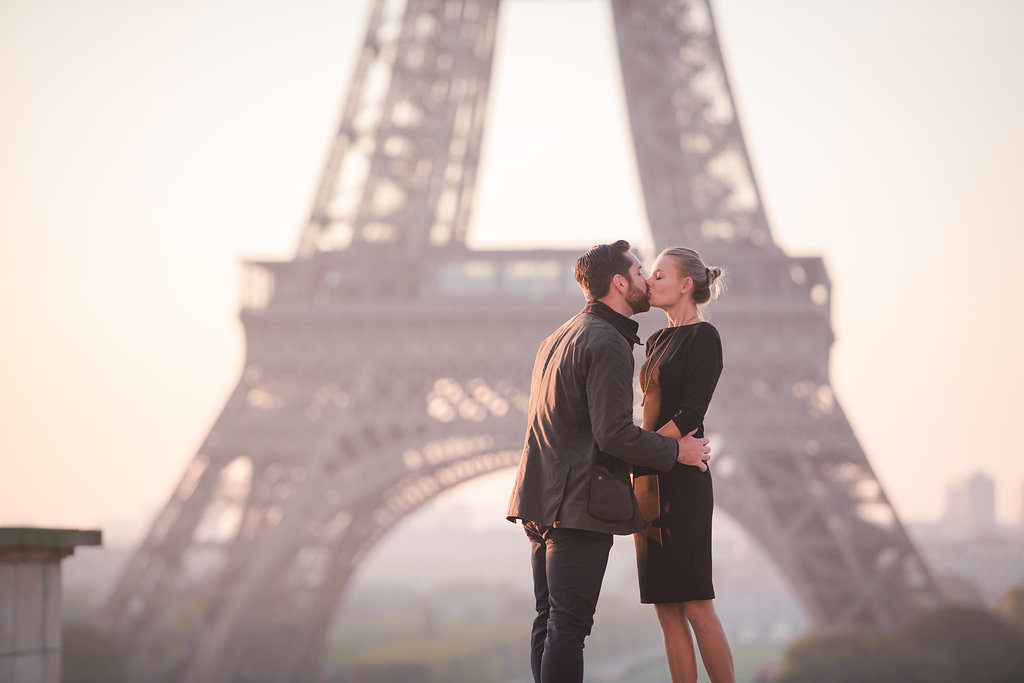 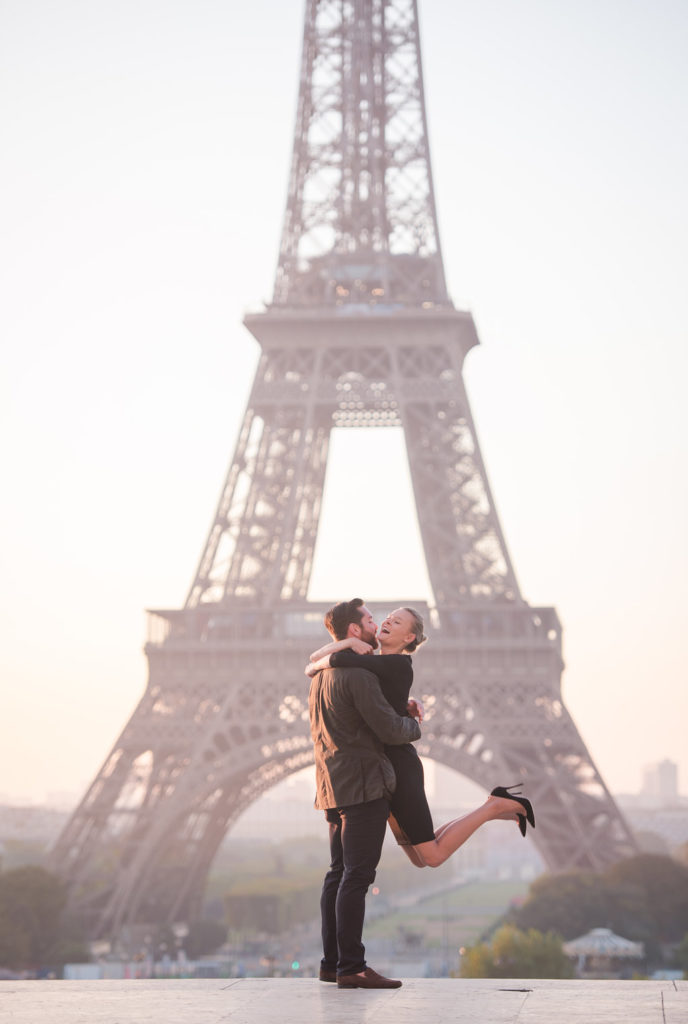 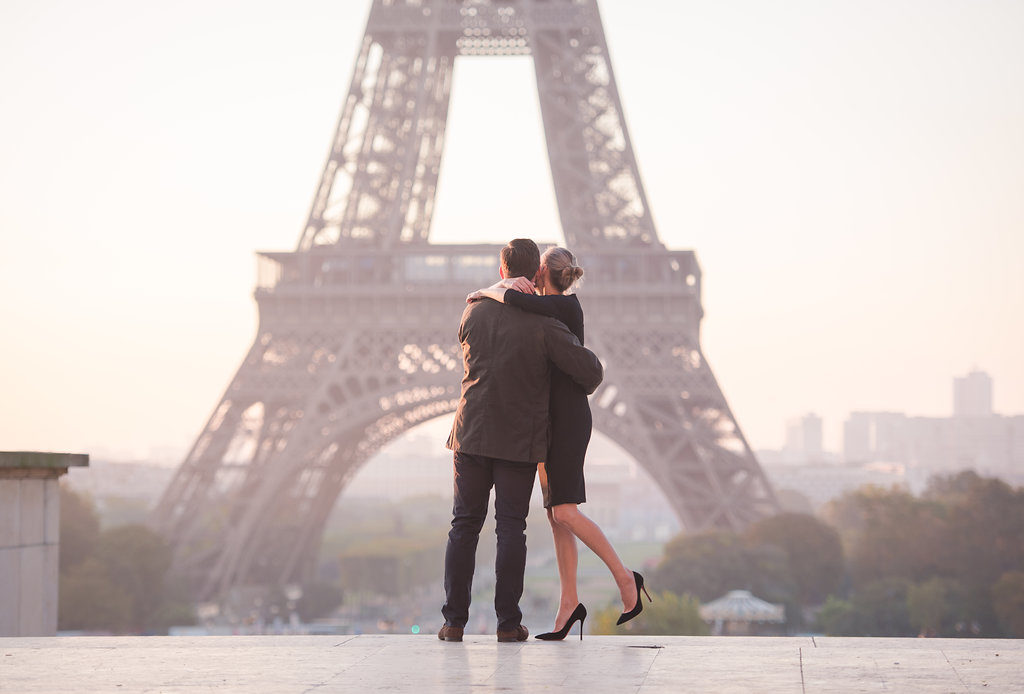 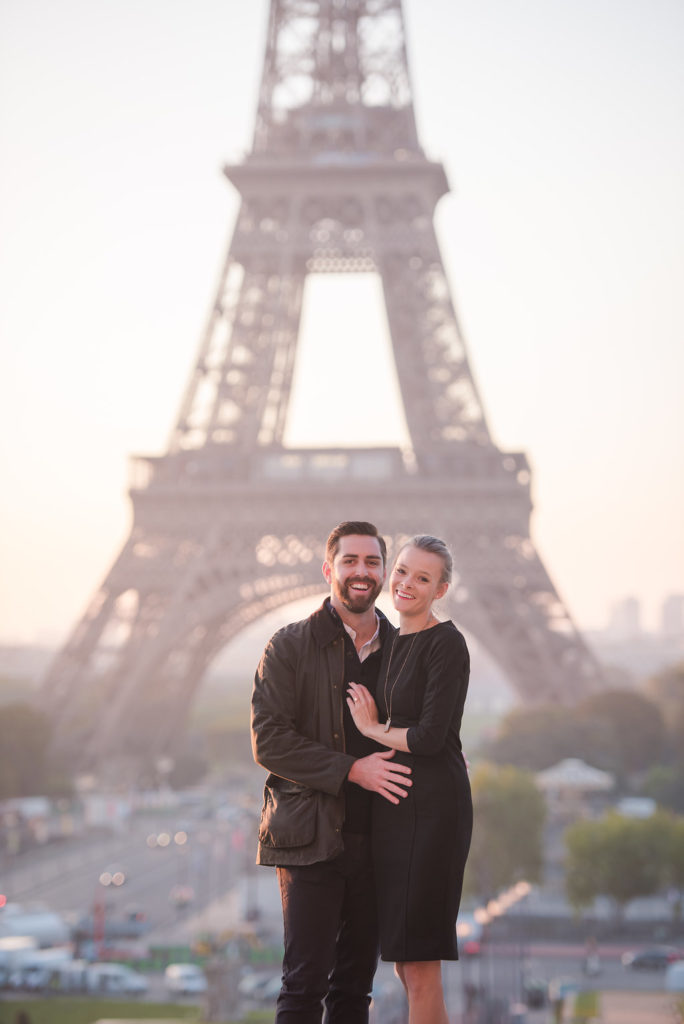 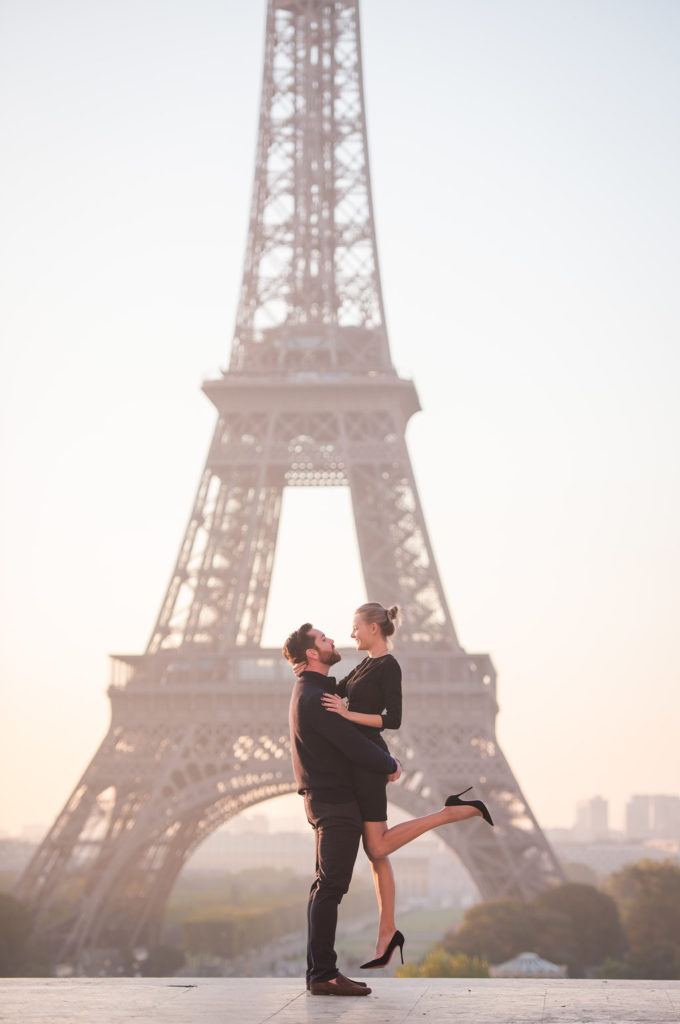 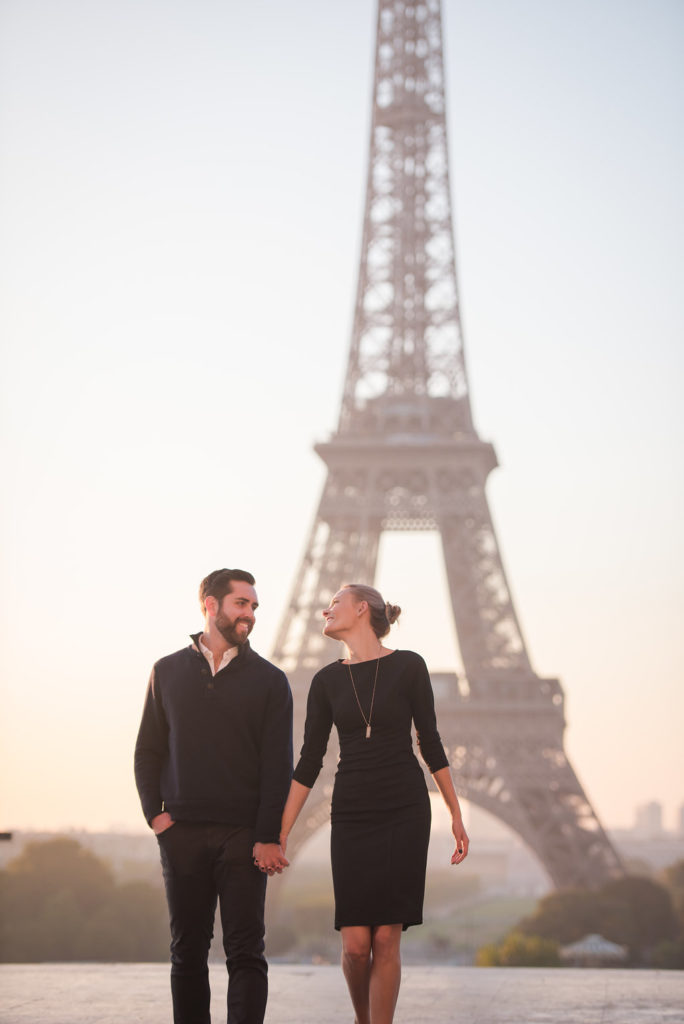 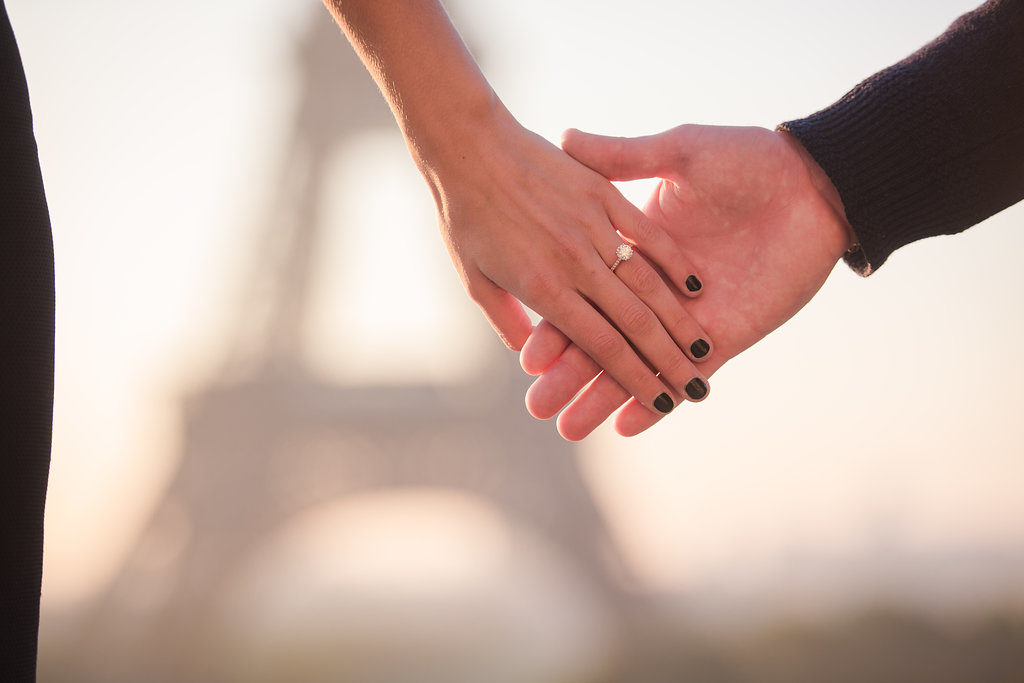 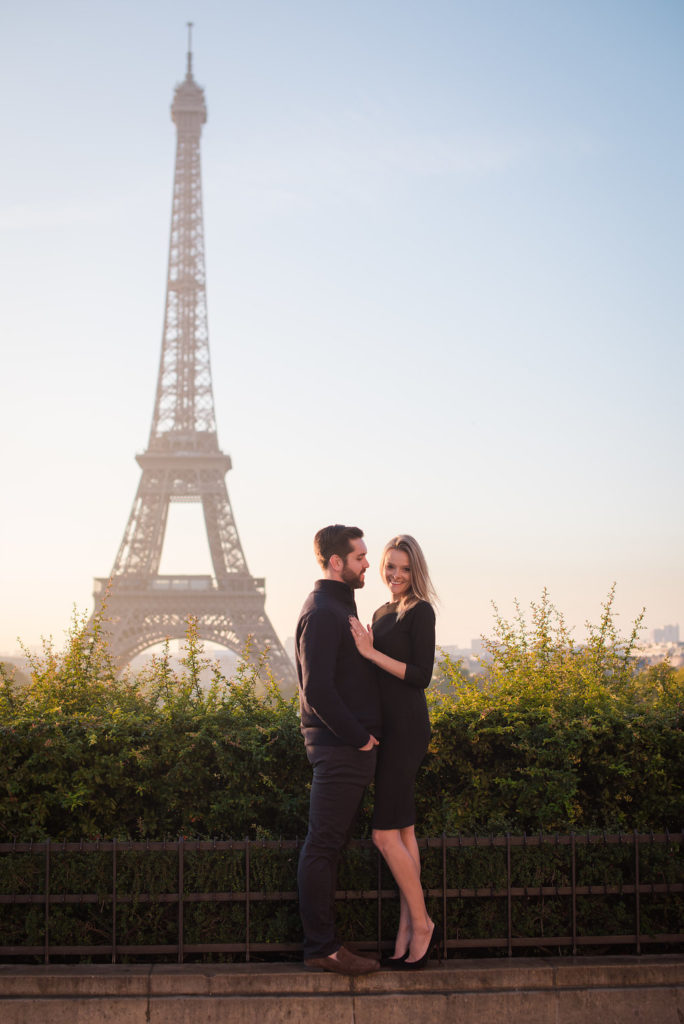